Seventyeight stores and manages a centralized relational database of all Alliance's consumer subscriber data. This database is used to target marketing initiatives based on demographics and consumer behaviors. Seventyeight developed webservices that allow all Alliance partner agencies to feed newly acquired consumer data into the centralized store in real-time.

Initially Seventyeight was tasked with consolidating all of Alliance Film's consumer subscriber data sources into a single normalized relational database providing a sustainable data structure and effective validation checks to ensure and maintain data integrity going forward. In short, our task was to provide Alliance with a sustainable, centralized subscriber database that can effectively target messaging and gain strategic insights into their subscriber base.

All of this effort resulted in a centralized dataset of subscribers containing a high percentage of demographic attributes that can be used to effectively target marketing initiatives.

Our comprehensive email marketing services include:

Alliance Film's has used Seventyeight Digital's proprietary contest engine to run over 200 contests. These contests are key drivers in the effort to build consumer awareness around feature film releases. The contests are highly interactive and deployed across various platforms including social media (facebook, twitter) microsites, etc. Social sharing is incorporated to help extend the reach of these promotions.

Here is a brief list of some of the feature films our activations have helped to market: 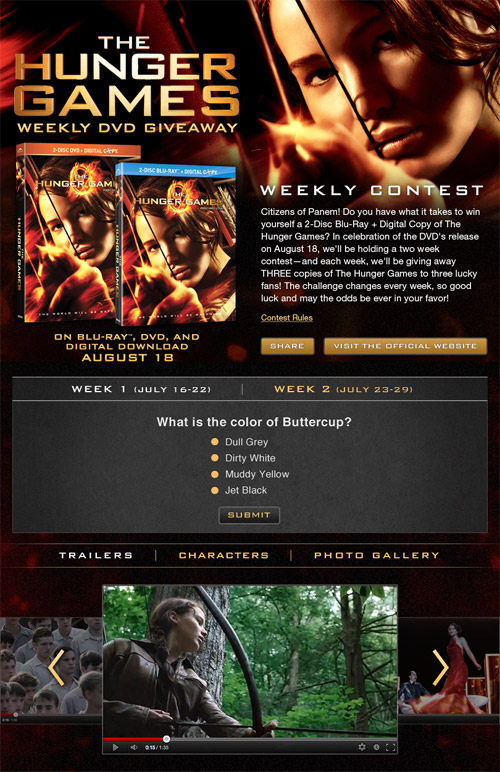 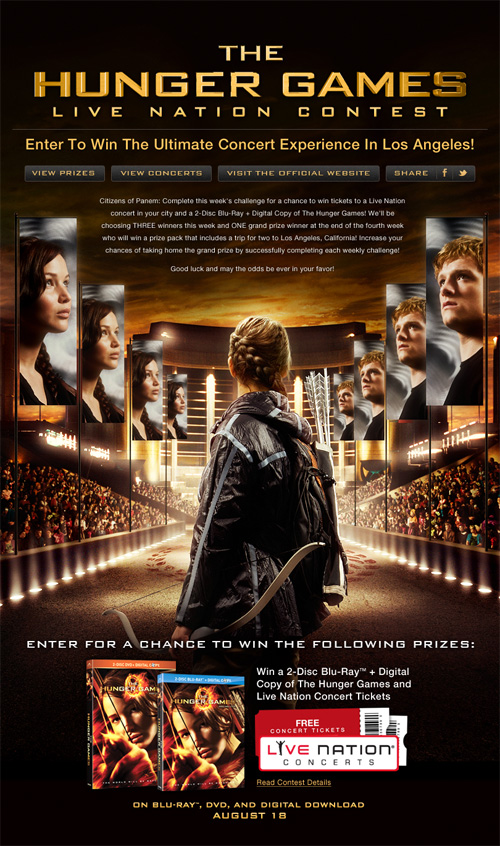 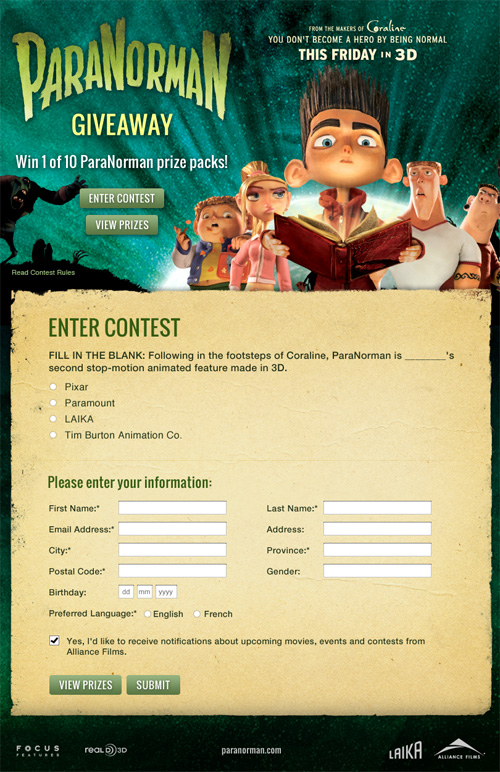 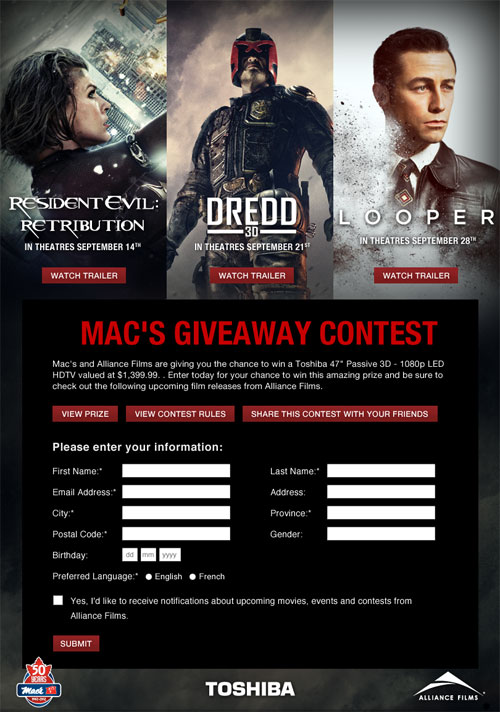 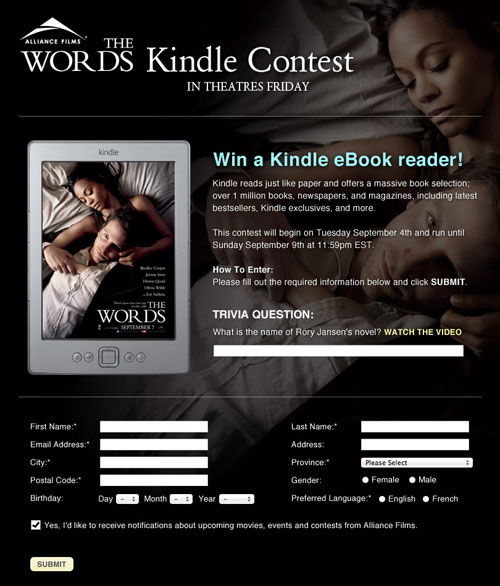 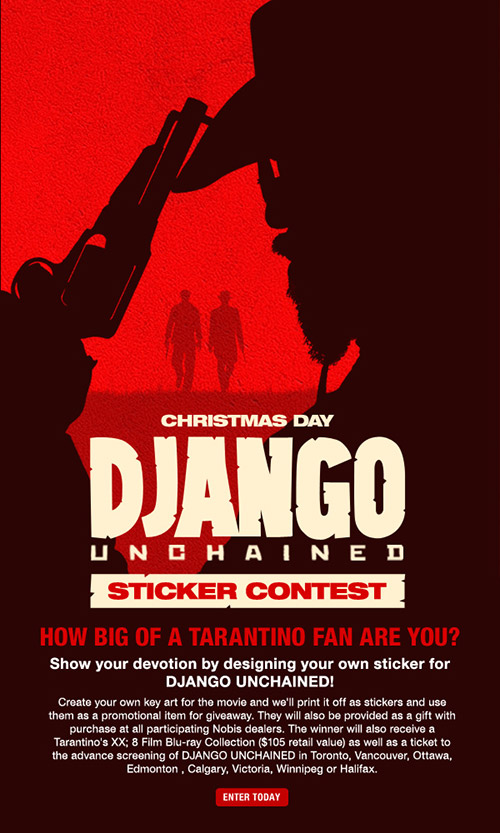 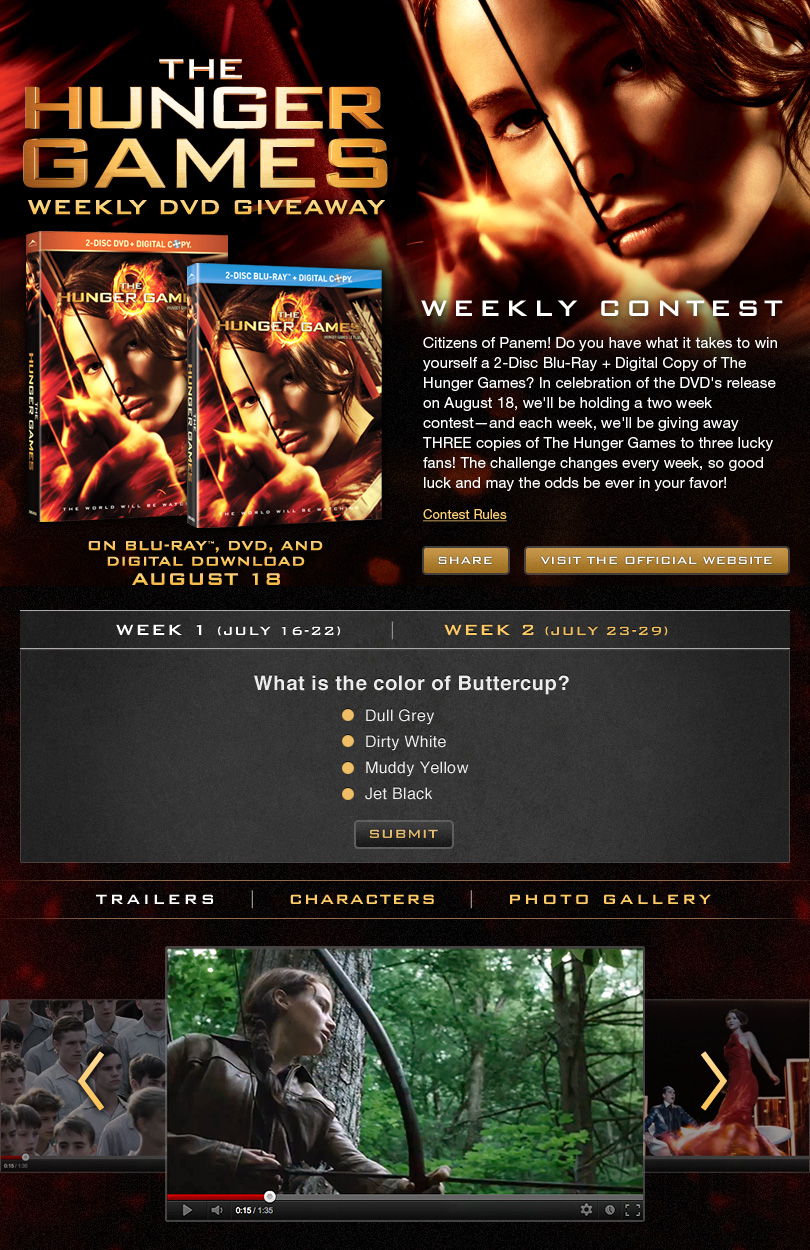 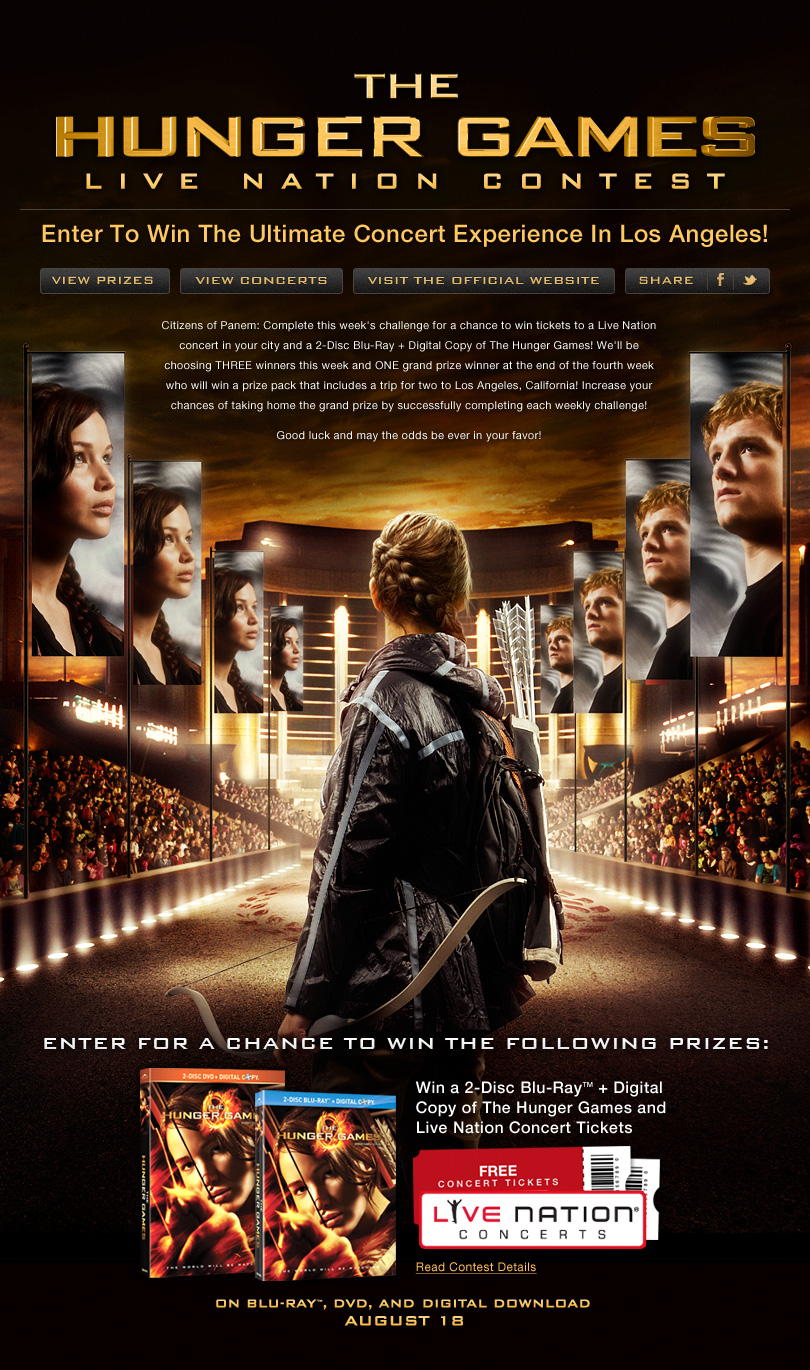 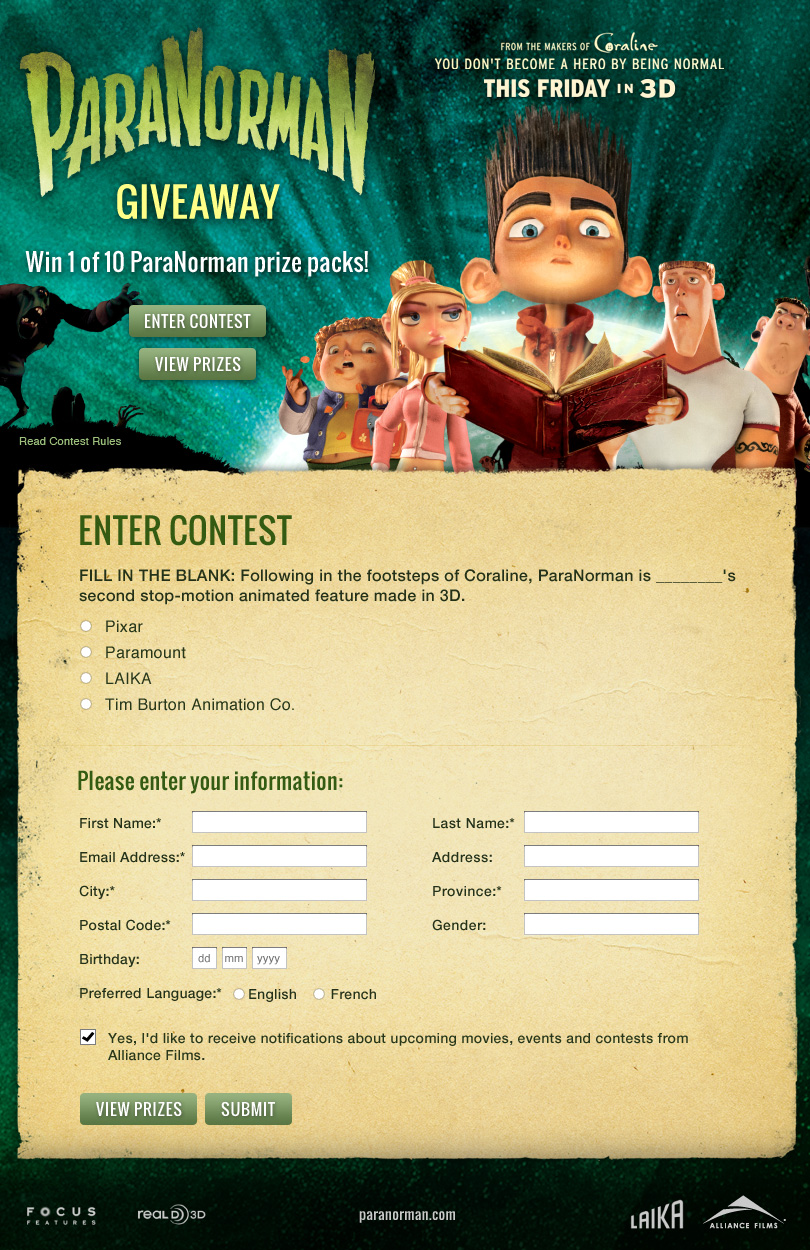 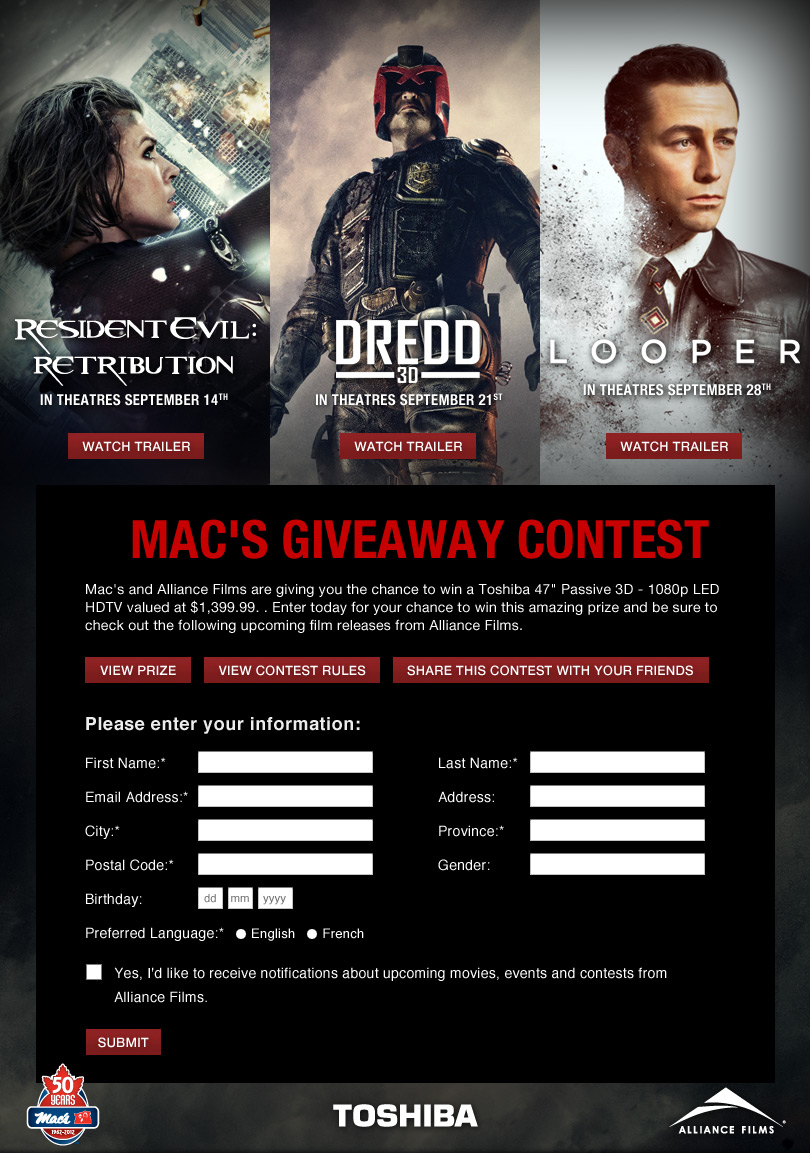 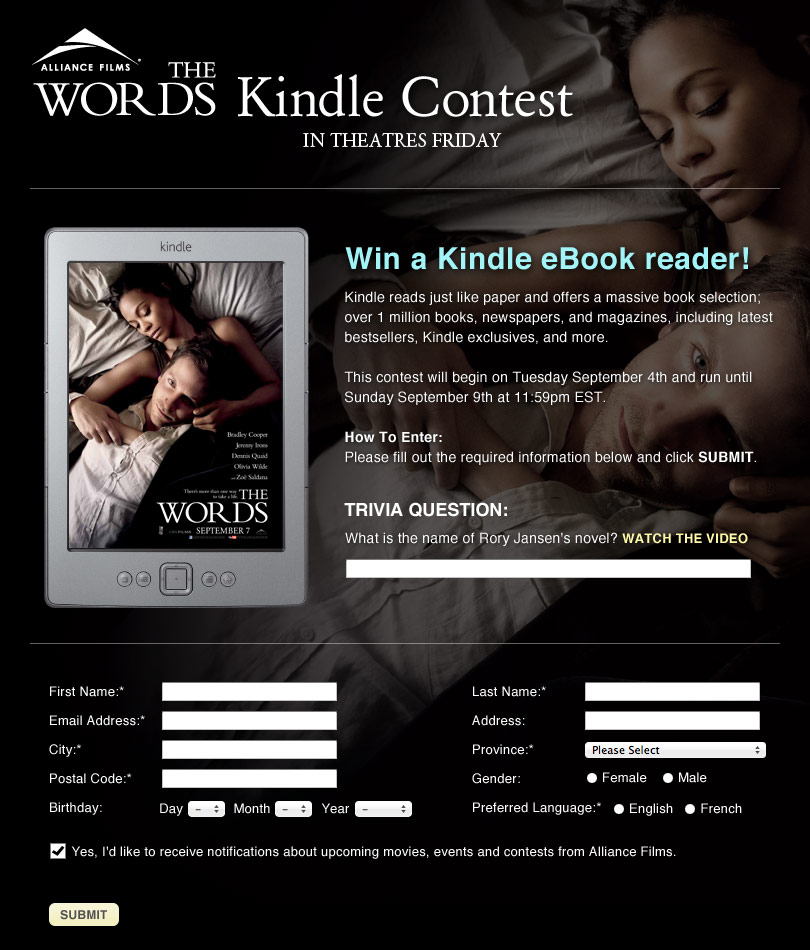 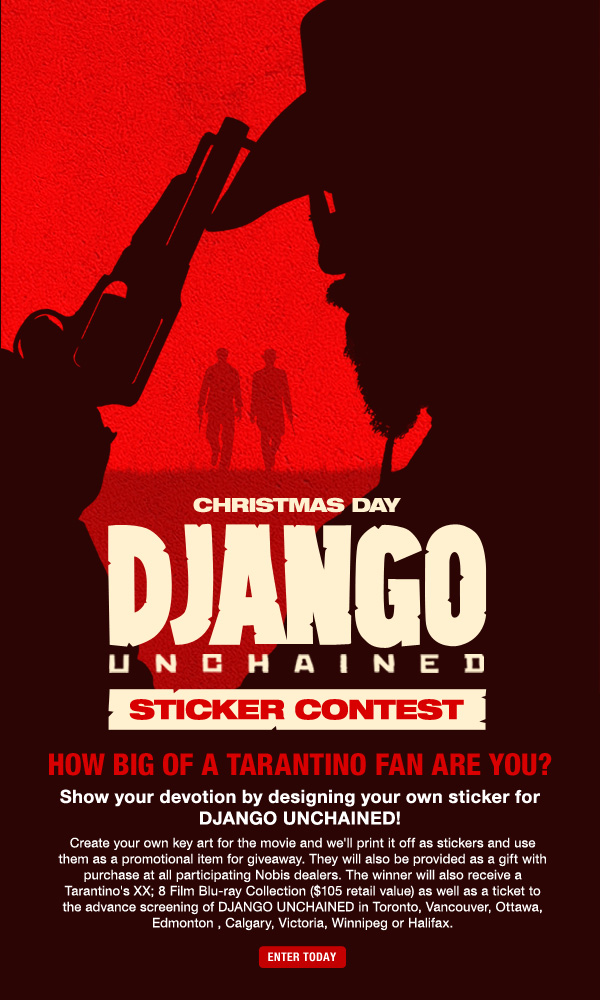